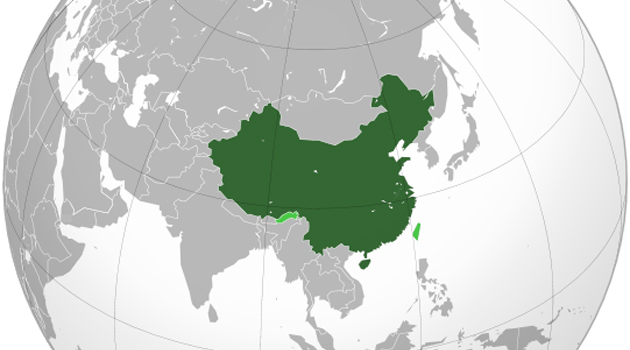 In 1968, Prime Minister Pierre Elliott Trudeau came up with the most famous description of the Canada-U.S. relationship, and the power imbalance that defines it: a mouse sleeping with an elephant. Canada, as the junior partner, depended on the Americans for trade and security in an insecure Cold War world. For Canadian leaders and diplomats, the challenge was in finding ways to assert our interests whenever they ran counter to those of our southern neighbour.

In 2016, there’s a new elephant in the room. Through its vast domestic market, state-controlled enterprises and dictatorial government, China is buying, investing and trading its way into a power position with hundreds of countries around the globe. That kind of power is the envy of many a politician; Justin Trudeau made one of his ill-considered cracks before being elected prime minister when he expressed admiration for China “because their basic dictatorship is allowing them to actually turn their economy around on a dime …”

When dealing with China today, Trudeau the younger doesn’t need to offer up praise: He can rely on the goodwill created by his father, who was considered a great friend by the Chinese during his time in office. But that goodwill has its limits, as was demonstrated by the recent Ottawa visit of Chinese Foreign Minister Wang Yi. Wang’s meeting with Trudeau had been ‘requested’ (read: ‘demanded’) by the Chinese government after the PM’s participation in the G7 meeting at which Trudeau and his fellow attendees expressed support for Japan in its long-running dispute with China over resources in the South China Sea.