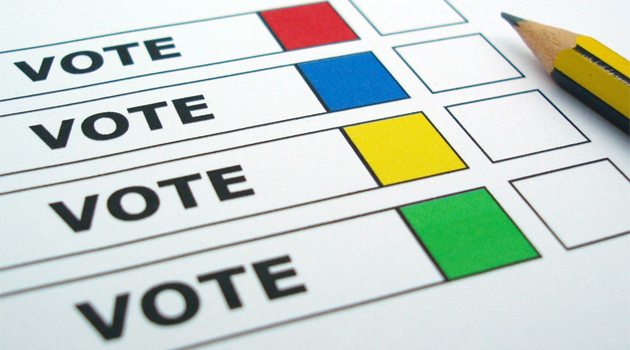 Election junkies, start your engines. Between the appointment of a new governor general to a flurry of spending announcements, an early Canadian federal election is now a foregone conclusion. NDP leader Jagmeet Singh can ask the prime minister to hold off for another two years, but no one is listening; across the country, parties and candidates are gearing up for the fight that’s palpably in the air.

So when will Justin Trudeau pull the trigger? There are many factors at play: his party’s stance in the polls, the state of COVID and the vaccine rollout, and regional issues including the Alberta referendum on equalization, scheduled for October 7.

Indeed, Trudeau would love nothing better than to use Alberta Premier Jason Kenney and Ontario Premier Doug Ford, both deeply unpopular at present, to dampen federal Conservative leader Erin O’Toole’s support. Having Kenney preaching the evils of equalization while O’Toole is trying to drum up votes in Quebec is a Liberal dream, as is reminding Ontario voters of their government’s chaotic and ill-received pandemic response.

There are two schools of thought on timing. The first would have Trudeau call the vote mid to late August, when Canadians are too busy breaking out of their COVID cages to pay any attention, and hold a vote mid-to-late September, after the kids are back in school and before a fourth wave spoils the party.