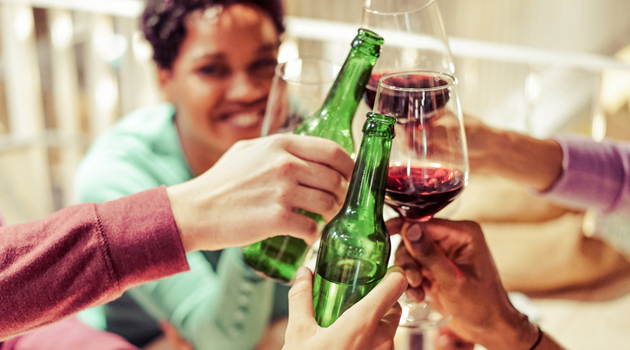 Passport, please. Before COVID, that phrase conjured up visions of beach holidays or trips to far-flung destinations. The last time anyone said that to me, I was travelling to India; little did I think that the next time might be at the local Kelsey’s. Such is the world we now live in; “Black Mirror” couldn’t have come up with a weirder storyline.

While I would happily flash my credentials to drink among the vaccinated, not everyone shares that opinion. “We’re not gonna have a split society,” intoned Ontario Premier Doug Ford. “We’ve been very clear from the beginning that we will not facilitate or accept vaccine passports,” chimed in Alberta Premier Jason Kenney. The premiers’ anti-passport rationale ranges from creating two classes of citizens to contravening privacy rules, but is rooted in one clear reality: their base doesn’t like the idea.

So rather than risk the wrath of their vaccine-resistant base, both premiers have capitulated. The result leaves both citizens and businesses in the lurch, freer to resume their pre-pandemic lives, but at their own risk.