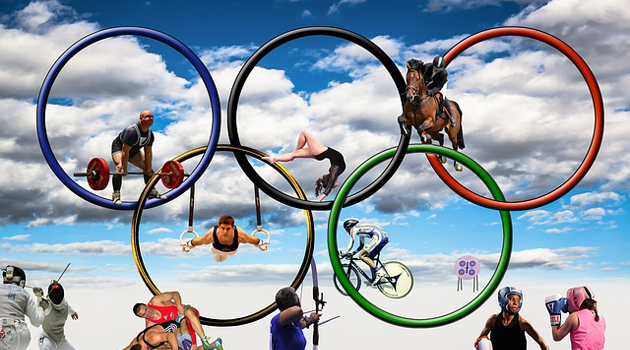 As the countdown continues to the 2022 Olympic Winter Games in Beijing, human rights groups called this week for a full-blown boycott, given accusations of China committing genocide against its minority Uyghur Muslim population and its recent suppression of basic freedoms in Hong Kong.

According to a coalition that includes Uyghurs, Tibetans and Hong Kong residents, “The time for talking with the IOC (International Olympic Committee) is over.” The statement comes the same week that the U.S. Congress is holding hearings on the issue, and days after the United States Olympic and Paralympic Committee said boycotts are ineffective and only hurt athletes.

Olympic boycotts — and the debate over their impact — are nothing new. In 1936, boycott movements arose in the U.S. and Europe in response to Nazi anti-Semitism and Germany’s “Aryans only” sports policy. While many individual Jewish athletes boycotted the Games, no nation officially refused to participate. A few countries boycotted the 1956 Summer Games in Melbourne, some to protest the Suez Canal Crisis, some over the Soviet Union’s crushing of the Hungarian Revolution, and China boycotted over the participation of Taiwan. And the 1976 Montreal Games saw 29 mostly African nations protest the IOC’s decision not to sanction New Zealand for allowing its rugby team to tour apartheid South Africa.

But it is the 1980 boycott of the Moscow Games, with 66 countries participating, that most likely comes to mind when debating the merits of boycotting the Beijing Games. In January 1980, Soviet dissident Andrei Sakharov called for a boycott to condemn Soviet human rights abuses and the country’s invasion of Afghanistan. U.S. president Jimmy Carter endorsed the idea and called for the withdrawal of troops by Feb. 20, a deadline the Soviets blithely ignored. Four years later, the Cold War of Sport continued, with the U.S.S.R. leading a 13-country boycott of the Los Angeles Games.