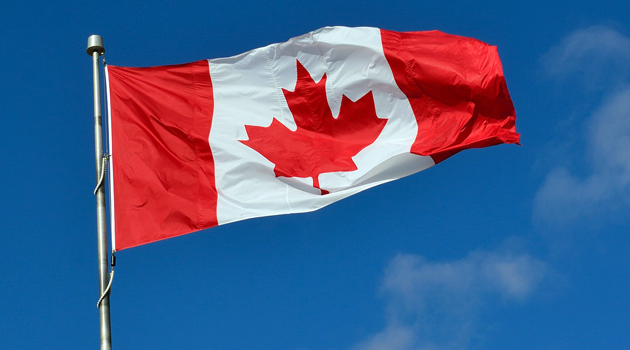 What does it mean to “represent Canada” in the 21st century? We are a nation of two official languages, 10 provinces, and three territories. Forty-one per cent of us are first-or-second generation immigrants. Eighty-one per cent of us live in cities, the rest in rural or small-town communities. In terms of gender and orientation, the LGBTQQIP2SAA acronym keeps growing. And dozens of First Nations, speaking about as many languages, call this land home.

In other words, Canada may be the most diverse country on the planet. And increasingly, we demand that our public institutions reflect that reality. Trouble is, you can’t encompass our entire range of diversity in each individual appointee — as Prime Minister Justin Trudeau’s two most recent appointments aptly illustrate.

Canada’s new Supreme Court justice Mahmud Jamal, named to the High Court in June, is a brilliant bilingual jurist born in Kenya to Ismaili parents who made their home in Edmonton — but he is not female or First Nations. The incoming governor general, Mary Simon, scheduled to be sworn in this month, is an accomplished diplomat from northern Quebec of part-Inuk heritage who has championed Indigenous rights for decades — but while she is fluent in English and Inuktitut, she does not speak French.

While both appointments have been greatly praised for what they are — the promotion of two eminently qualified, respected people who represent not only diversity, but excellence — they have also been criticized for what they are not: aka, perfect. Simon’s appointment has drawn the most controversy, due to her lack of French, which she ascribes to her education at an English-only federally run day school. Over 400 complaints have been lodged over the appointment with the commissioner of official languages, who is launching an “investigation” into her appointment.