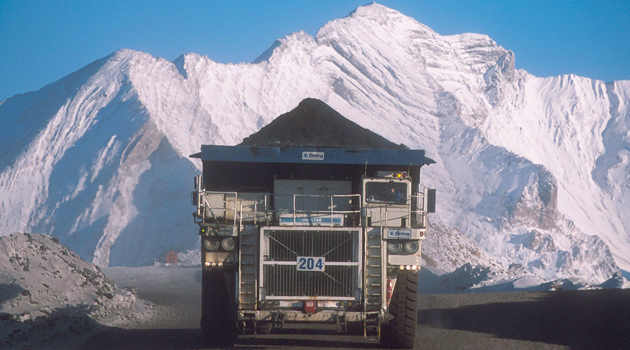 The end of oil? Only in Canada, eh.

As the global demand for fossil fuels rises consistently, year over year, Canadians are told yet again, we should leave ours in the ground. This week, environmental activists celebrated the death of the Teck Frontier mine. Environmentalist David Suzuki promptly tweeted “AWESOME news! Teck has withdrawn its application for the Frontier oilsands mine. BIG thanks to each and every one of you who spoke up to say #RejectTeck.”

Of course, many westerners have a different take on the subject. That includes First Nations who had signed on to the project and were hoping to profit from it. Ron Quintal, president of the Fort McKay Metis, told APTN that the political treatment of the project had been “deplorable,” adding that “this is a black eye for Canada. This is a blow to Canada’s global investment competitiveness.”

Even arch-central Canadian Michael Ignatieff, former federal Liberal leader, saw fit to add his two cents to the conversation at an event at Cambridge University earlier this month.

“If you don’t believe that’s a process you have to go through, if you just think, oh, forget about Alberta and Saskatchewan, forget about the energy-producing provinces because the mortal threat is so great, we just read out a whole constituency of our country from consideration, you get away from democracy.”

Read the full column on Global