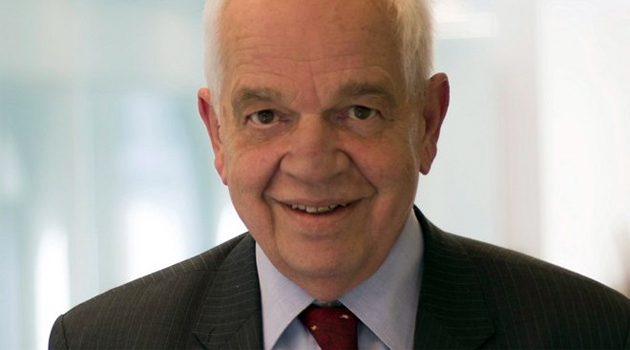 During the 2015 federal election, the Liberal party promised to bring 25,000 Syrian refugees to Canada by December 31 of that year. The pledge offered voters a sharp contrast with the Conservatives, who were failing to meet their more modest target of 10,000 refugees over three years. In response, the Tories said they would speed up admissions and resettle 10,000 refugees by the end of 2016.

Too little, too late: Justin Trudeau’s pledge captured the imagination of Canadian voters, serving as a symbol of the openness and generosity he promised to bring to government.

Six months after the Liberals came to power, where do things stand on the refugee file? Depends on who’s answering the question. According to Immigration Minister John McCallum, who testified this week before the Parliamentary committee attached to his portfolio, the plan has been a roaring success. Not only has the government brought in 25,000 refugees, as promised, it will have admitted another 25,000 by the end of this year. McCallum claims that 98 per cent of the refugees are now living in permanent housing and, despite some challenges with language skills and jobs, “resettlement efforts are proceeding.”

That’s his version. Private sponsors of Syrian refugees paint a very different picture. Former Toronto mayor John Sewell, who is helping put in place a national organization to help private sponsors of refugees, has called the government’s efforts to date “an extraordinary mess”. According to Sewell, about 9,000 groups have raised the funds required to sponsor Syrian refugee families — but are still waiting for them to arrive. “We think they have deposited into charitable accounts at least $200 million,” Sewell said. But without the go-ahead from federal officials, the families they want to help cannot come to Canada.