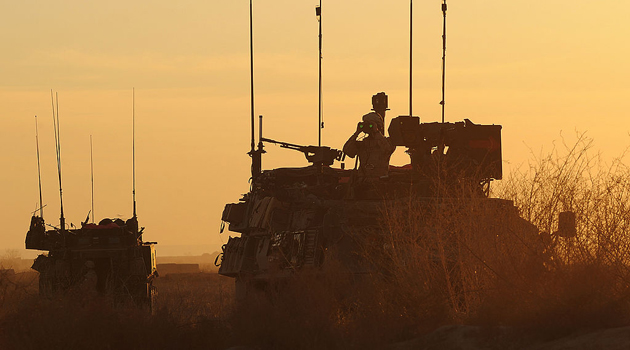 In what seems to be a weekly occurrence, the Liberals have struck yet another blue-ribbon panel — this time to advise on the future of Canada’s defence policy.

According to Sajjan, the review is “long overdue” (the last one was conducted in 1994). Prime Minister Justin Trudeau had this to say: “The fact is, Canada has for many years not put forward a comprehensive vision of what our military should be doing, how best we can have an impact on the world, how best we can keep Canadians safe, what kinds of things we’re expecting our military to be engaged in the coming years, in the coming decades.”

Read the full article on iPolitics here: Another defence policy panel, another ‘decade of darkness’ for the Canadian Forces