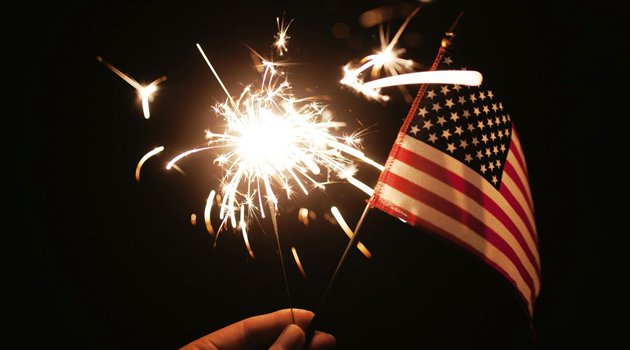 “These visitors to that city on the Potomac do not come as white or black, red or yellow; they are not Jews or Christians; conservatives or liberals; or Democrats or Republicans. They are Americans awed by what has gone before, proud of what for them is still … a shining city on a hill.”

Those were the words of president Ronald Reagan, delivered on the eve of the 1980 American presidential election. Reagan referenced a vision first articulated in 1630 by Puritan settler John Winthrop: that America represented an ideal of freedom and equality that people would look to for spiritual guidance. America was exceptional — and should it fail to meet its own standards, it would let the world down as well.

Last week’s siege of the Capitol — for it cannot be called anything less — confirmed America’s competing narrative. The United States is not a class-free meritocracy, a shining city on a hill. It is a caste system, stratified by race.

Caste is not the narrative Americans want to present to the world. It flies in the face of the popular myth of upward mobility, the soaring bombast of New York, New York, and every rags to riches story ever told. But it is reality. The Civil War may have been fought a century and a half ago, but its legacy remains.

In the past few decades, economic and social changes have combined to fuel racist sentiments that were never extinguished. Manufacturing jobs have disappeared, newcomers hail from all corners of the globe, and civil rights are afforded to all — at least in principle.