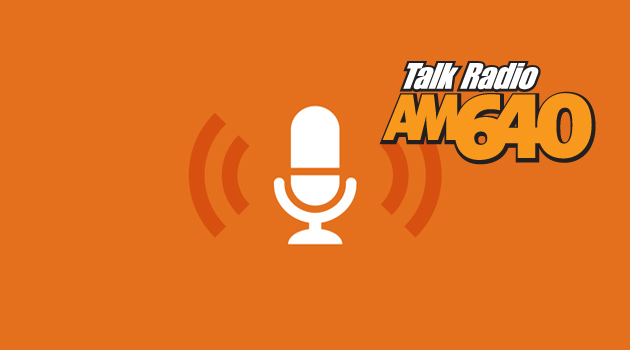 49 people were killed and 53 more were seriously injured following a terrorist attack at the Pulse, a gay nightclub in Orlando Florida, on Sunday. According to Orlando Police, the gunman, Omar Mateen, armed with an automatic weapon, hand gun and another device began taking shots inside the club early in the morning.

A candle light vigil was held in Toronto for the victims last night at Barbara Hall Park on Church Street.

Tasha Kheiriddin spoke with Toronto Mayor John Tory, this afternoon about the shooting and its impact on Pride month, as well as the fight against homophobia and gun violence in Toronto.

Tasha also spoke with Aaron GlynWilliams, Co-Chair, Board of Directors, of Pride Toronto.

Are you worried about copy-cat hits during Toronto Pride events?