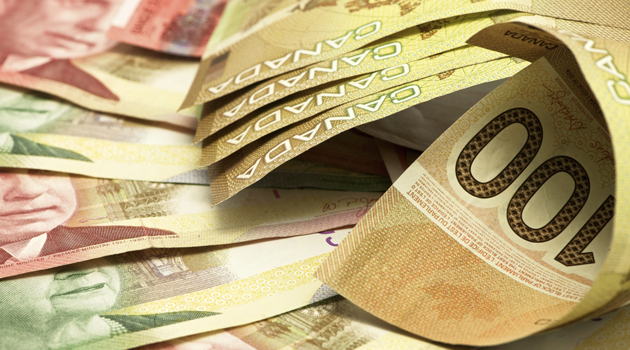 Like a giant snowball rolling downhill, the federal deficit just gets bigger and bigger. On Monday, Finance Minister Bill Morneau announced that the government will run $18.4 billion in the red before factoring in stimulus spending. With at least $10 billion of that pledged during the election, Canadians could be looking now at a whopping $30 billion deficit — a ten-fold increase from the roughly $2.8 billion deficit incurred in 2015-2016.

And the numbers for 2017-18 don’t look much better: $15 billion, before the government repairs a single road.

Yet just a few months ago, the Liberals foresaw shortfalls of $3.9-billion and $2.4-billion, respectively. So what happened in the last 100 days to unleash this avalanche of debt?

Read the full article on ipolitics here: Almost $20 billion in the red — and it isn’t even March