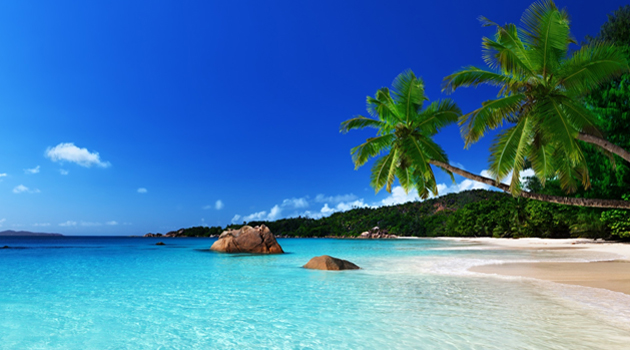 There’s trouble in paradise — and it’s bad news for Justin Trudeau’s government. This weekend saw the publication of the Paradise Papers, a data dump of 13.4 million electronic files detailing the tax structures wealthy individuals and corporations have used to reduce their tax burden.

From Great Britain’s Queen Elizabeth, to U.S. Commerce Secretary Wilbur Ross, to U2 frontman Bono, an eclectic list of high-fliers have been brought down to earth, where critics of the 1 per cent are calling for blood.

Among the 3,000 Canadians named in the papers are businessmen Stephen Bronfman and Leo Kolber. According to the papers, the two men used a $60 million trust based in the Cayman Islands to invest in Israel. Bronfman also happens to be a close friend of the prime minister; they have vacationed together and Trudeau asked him to chair the Liberal party’s fundraising efforts in 2013.

Unfortunately for a PM who styles himself as the champion of the middle class, this news has reverberated across Canada and around the world, accompanied by a particularly bro-mantic photo of Trudeau and Bronfman taken at a barn party in P.E.I. that same year.

It hardly matters. In question period today, Opposition MPs seized on the issue, building on the ‘Richie Rich’ image of the Trudeau government built up through a line of questioning directed at Finance Minister Bill Morneau over his failure to put $20 million of company stock in a blind trust.