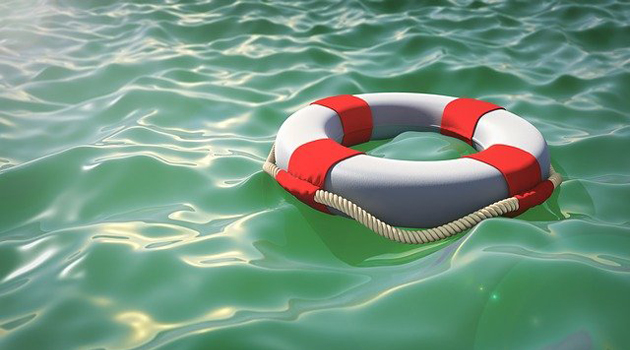 Christmas is six weeks away, but the season of giving has already started in Ottawa. This week, the NDP handed Erin O’Toole a giant present when MP Charlie Angus confirmed Monday that “an initial conversation” had taken place between NDP Leader Jagmeet Singh and Prime Minister Justin Trudeau about Liberal-NDP co-operation in the new session of Parliament.

In the same breath, Angus downplayed the chat as no more than “an initial meeting,” but the damage was done. Reporters scurried to seek additional sources: two NDP voices told Global News the talks were “informal,” while a Liberal source, sounding straight out of the old BBC show Yes Minister, told CBC that “It is not accurate to say there is a formal agreement or talks to have a formal agreement.”

O’Toole immediately jumped on the news , declaring Monday that an agreement between the NDP and Liberals was a “radical” notion that it would result in “billions of dollars of new spending to buy Jagmeet Singh’s silence.” He hammered that message home at a press conference Tuesday morning, where he unveiled changes to his shadow cabinet. That included the return of attack dog Pierre Poilievre as finance critic, whose job it will be to hold the Liberals accountable for rising inflation. “I want someone who will be tenacious,” O’Toole explained, offering another sign that affordability will be the Tories’ calling card when the House resumes in a couple of weeks.

The coalition chatter has given O’Toole an opening — some may say a lifeline — to change the channel from the recent vaccination controversies in his caucus to a focus on economics, and to style the Tories as the champions of working families. According to O’Toole “We will be a strong voice for the middle class. For those struggling with the rising of cost of living.”