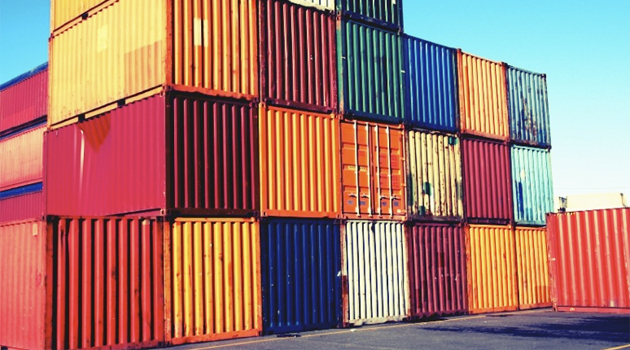 Is free trade in trouble? A new survey by Angus Reid found that only one in four Canadians thinks the North American Free Trade Agreement is good for Canada. One in four think it is bad for our country, and one in three would like it to be renegotiated.

South of the border, Donald Trump has described NAFTA as a disaster, and Hillary Clinton opposes the Trans-Pacific Partnership. Over the pond, the UK has just voted to exit the European Union, fuelling protectionist sentiment in other European nations, and potentially derailing CETA, Canada’s free trade deal with the EU.

These developments serve as an unwelcome backdrop to this week’s Three Amigos Summit, the regular gathering of the leaders of Canada, Mexico, and the United States. In response, upon his arrival in Quebec City today, Mexican President Enrique Pena Nieto made a pitch not only for freer North American trade, but full-out economic integration.

“Canadians and Mexicans alike share values and development goals and we also share a single vision of the world we want,” Mr. Nieto said. “Let us take stock of our affinity and agreement to bolster innovation and environmental sustainability and also to foster the economic integration of North America.”

In the current climate, that could be a tall order. Smaller trade and mobility issues will likely see some progress: Nieto is no doubt hoping that Prime Minister Justin Trudeau will follow through on a 2015 Liberal campaign promise to remove Canada’s VISA requirement for Mexican travellers, while Ottawa is looking to Mexico to lift its ban on Canadian beef, imposed in response to the BSE scare in 2003.

And in the green energy sector, CBC news reports that the US and Mexico are set to announce a deal to source 50 per cent of their electric from renewable sources by 2025.