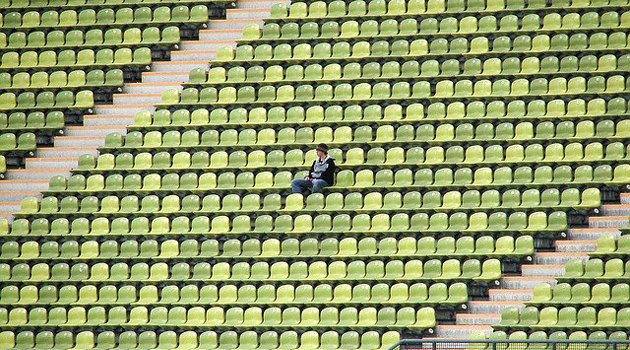 With the Beijing Winter Olympics a mere two months away, the United States has planted its flag. Or rather, it has withdrawn it, by announcing a diplomatic boycott of the Games. On Monday White House press secretary Jen Psaki announced that Washington would not contribute to the “fanfare” of the Olympics. “U.S. diplomatic or official representation would treat these games as business as usual in the face of the PRC’s (People’s Republic of China) egregious human rights abuses and atrocities in Xinjiang … We simply can’t do that.”

The concept of a diplomatic boycott — letting U.S. athletes participate in the Games, but refusing to send any government representatives to the event — was floated back in March by Republican Senator Mitt Romney. President Joe Biden had reportedly been mulling it for weeks . But the decision was a bipartisan one, with Democratic House Leader Nancy Pelosi adding, “While we must support and celebrate our athletes, America — and the world — cannot give our official imprimatur to these games or proceed as if there is nothing wrong with holding the Olympics in a country perpetrating genocide and mass human rights violations.”

The question now is, will other nations follow suit? Russia has already said nyet, criticizing the U.S. for politicizing the Games . Japan’s Prime Minister Fumio Kishida has only said the country will do “what is best for our national interest.” Australia is weighing its decision , but apparently may cite COVID-19 restrictions, not human rights abuses, as the reason to keep its officials at home.

And Canada? A spokesperson for Foreign Affairs Minister Mélanie Joly issued the following statement: “Canada remains deeply disturbed by the troubling reports of human rights violations in China … We will continue to discuss this matter with our closest partner (the U.S.).” Minister of Sport Pascale St-Onge confirmed that no decision had yet been made on whether to join the diplomatic boycott.